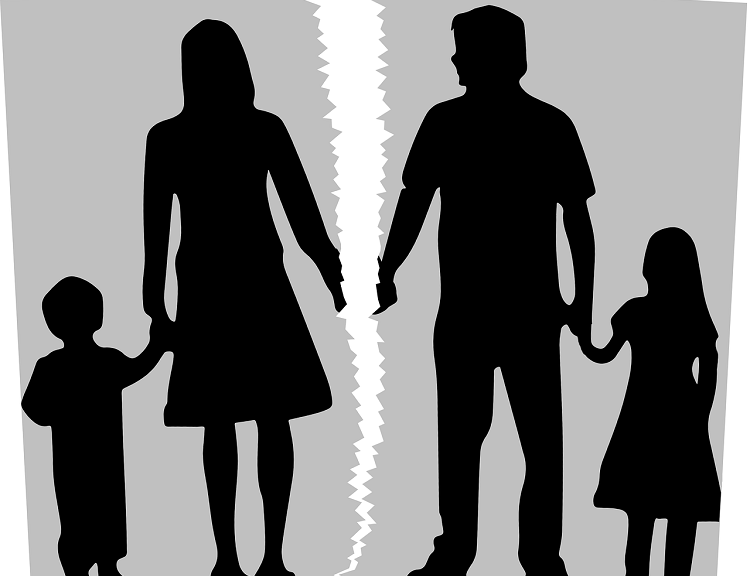 Divorce cases are tricky in themselves, but the situation can become more convoluted when children are involved. Questions pertaining to their custody run amok in every responsible parent’s mind.

Getting accurate child custody information can help the parent be in control of the situation. This information can also help him/her prepare for the case and even win the custody. An experienced divorce lawyer can help in this regard.

Mentioned ahead are a few child custody-related questions you should ask your divorce attorney to be well-informed.

1) How Is Legal Custody Different from Physical Custody?

When you have legal custody of your child, you’re entitled to make decisions on behalf of your child. When you have physical custody, it means your child can live with you. A parent can have legal custody even if he/she doesn’t have physical custody. Hence, gain complete knowledge of the various custody options available to you, like sole or shared custody and bird’s nest custody, before deciding which one you want to go for.

2) Which Child Custody Laws are Applicable to Your Case?

Child custody laws vary from state to state. If you want to file for child custody or defend your custody claim, you need to be well-versed with the related laws of the state the child lives in. If you aren’t sure what these laws entail, work with a local lawyer. For example, if your child lives in Wheaton, consult a family law attorney in Wheaton Illinois to know about the laws that will apply to your case.

3) Which Factors Does the Court Take Into Consideration before Awarding Child Custody?

Typically, child custody decisions are based on the best interest of the child. A number of factors come into play here. Most of these vary by state, but commonly include the following:

The court may grant sole or shared custody based on the above factors. Some states favor shared or joint custody, while others incline towards awarding one parent with primary custody while bestowing visitation rights on the other.

4) What Does the Court Mean by the Best Interest of the Child?

The objective of the court is to make every decision that is best or the most ideal for the child’s present and future. Each state has its own criteria for deciding what’s in the best interest of the child.

It is presumed that it is in the child’s best interest to have a healthy relationship with both parents in every way possible. This holds especially true if the child shared a close bond with both parents until the finalization of the divorce.

5) Which Parent Is More Likely to Get Sole Custody – the Mother or the Father?

In the past, the law in several states inclined towards awarding custody to mothers rather than fathers. However, times have changed and laws are now gender-neutral, which means they do not lean towards one parent.

Some states award sole custody to unmarried mothers, especially when the paternity isn’t determined or the father hasn’t filed for custody rights. Many a time, fathers do not ask for these rights as they assume that the mother will end up with sole custody in any case. This isn’t true. In several cases, fathers who have petitioned in court have won custody battles.

6) How Is the Visitation Schedule Decided?

Parents can decide visitation schedules and terms among themselves. In some states, courts prefer having a mediation before it issues a custody order. Parents may have to inform the court about voluntary visitations and parenting schedules beforehand in writing. The court will have to approve it. If parents cannot agree on a visitation schedule, the court can decide the schedule based on the best interest of the child.

7) Can I Give My Child My Surname Instead of Father’s Surname?

Any change in the child’s name will require a court order. If the other parent objects to the name change, you will need to prove in court that the change is in the best interest of the child. If none of the parents object, the court will permit the name change. Once this happens, you will need to inform the Social Security and state agencies about this development. Without this information, your child’s name will remain unchanged on his/her birth certificate and Social Security identification.

8) What Is Child Support?

Child support is money paid to a parent with the custody to help cover the child’s expenses (food, shelter, clothes). In some states, certain set guidelines enable courts to arrive at a fair and sufficient child support amount. Other states award child support based on case facts.

Sometimes, parents agree upon and decide on the child support payment. It is necessary to supplement their decision with a court order, otherwise enforcing the agreement can be difficult.

9) Do I Need an Attorney for My Child Custody Case?

Child custody cases can become complex and turn bitter if emotions run high. A skilled and experienced attorney can help you understand your rights, prepare your custody claim and negotiate with the other parent. Even if you and your ex amicably decide on the custody, your lawyer can help with the paperwork and the filing of the case.

Getting through divorce proceedings requires nerves of steel. When the matter of child custody comes into the picture, you may want to be extra cautious in making your moves. A good divorce attorney can help you in your cause so it will be prudent to consult him/her at every step. Ask him/her the above questions to ensure that you have a sound understanding of your situation, which can ultimately help you keep your children with you.